Home
Statement for Palestıne at HLPF2018 - “Leaving no one behind” only a hollow slogan, while leaving the State of Palestine behind, as usual 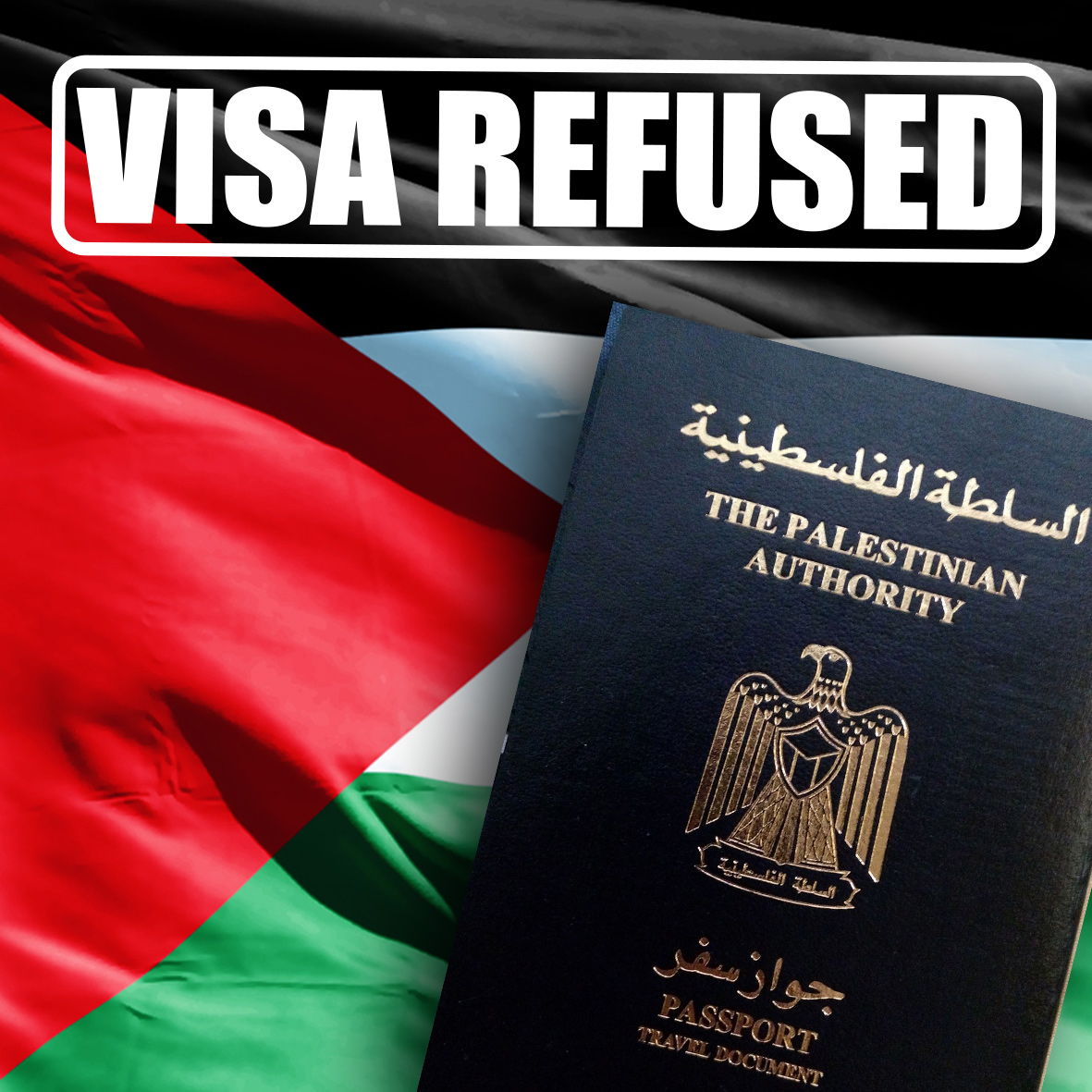 The High Level Political Forum (HLPF) is the main United Nations platform on sustainable development. HLPF plays a vital role in implementation, monitoring and evaluation of the 2030 Agenda for Sustainable Development at the global level and the Voluntary National Review (VNR) process serves as its basis. In 2016, 22 countries, and, in 2017, 43 countries took part in the VNR process at HLPF.

While “leaving no one behind” has been the motto of the Agenda 2030 and HLPF platform since their inception, HLPF 2018 will be at “transforming our world” as promised to remove obstacles to self-determination, colonization and foreign occupation (A/RES/70/1, para. 35), particularly with regard to Palestine. The USA has denied visas to the State of Palestine’s HLPF delegation, preventing their travel to New York to attend at HLPF. This is despite the fact that the State of Palestine is among 47 countries that submitted its VNR for 2018. Palestine has its session at HLPF, today, 17 July 2018, for which the permanent mission to the UN will present to the HLPF instead of the agreed-upon interactive dialogue with the authors.

In-person participation at international platforms can be symbolic, but visas are indispensable for participation at HLPF and other international forums is belligerent and deliberately obstructive. Preventing the Palestine delegation’s active engagement at international institutions is another way to silence Palestinians and prevent the exercise of their inalienable right to self-determination. In this regard, the UN Headquarters host country never should transform multilateralism and development participation into a privilege for a U.S. Administration unilaterally to decide at its political discretion.

Recently, with its unilateral recognition of Jerusalem as the “capital of Israel” and moving its embassy from Tel Aviv to Palestinian-owned land in Jerusalem, the U.S. Administration crudely and obviously demonstrated its stance to back Israeli acquisition of territory by force, occupation and colonization. At the United Nations, a body that de facto recognized the State of Palestine and issued numerous resolutions affirming Palestinian self-determination and independence as a state, the U.S. Administration has long played its obstructionist role also through exercising its veto power to the derogation of effective measures to uphold international law.

However, blocking Palestine’s effective engagement at HLPF, the U.S. Administration also is diminishing the HLPF potential to keep the Palestinian government accountable within international forums and advocacy work calling for progress in implementation. Key messages of the Palestinian delegation that would be echoed in the UN headquarters are not different from those raised under Israel’s illegal occupation for more than half a century, and by the General Assembly resolving to pursue the Sustainable Development Goals (SDGs) together.

The concept of sustainable development is inextricably linked to peoples’ sovereignty and independence. Israel’s illegal occupation, colonization and imposition of its system of institutionalized, material discrimination against the indigenous people of Palestine remain the central injustices in the Middle East and main impediments for Palestine to achieve sustainable development. The Palestinian people’s representatives’ participation in the HLPF also would provide a needed opportunity for other countries, major groups and other stakeholders to raise questions on SDG implementation, thus seeking accountability.

In this context, we call upon the international community to address the lack of in-person participation of the Palestinian delegation at HLPF, and to urge the UN to pursue effective measures to ensure official delegations’ participation without such arbitrary and restrictive visa procedures. HLPF participation should be encouraged as a step toward enhancing accountability, and with further follow-up at international and national levels through inclusive dialogue.

Tags: Global and Regional Processes , The 2030 Agenda for Sustainable Development ,