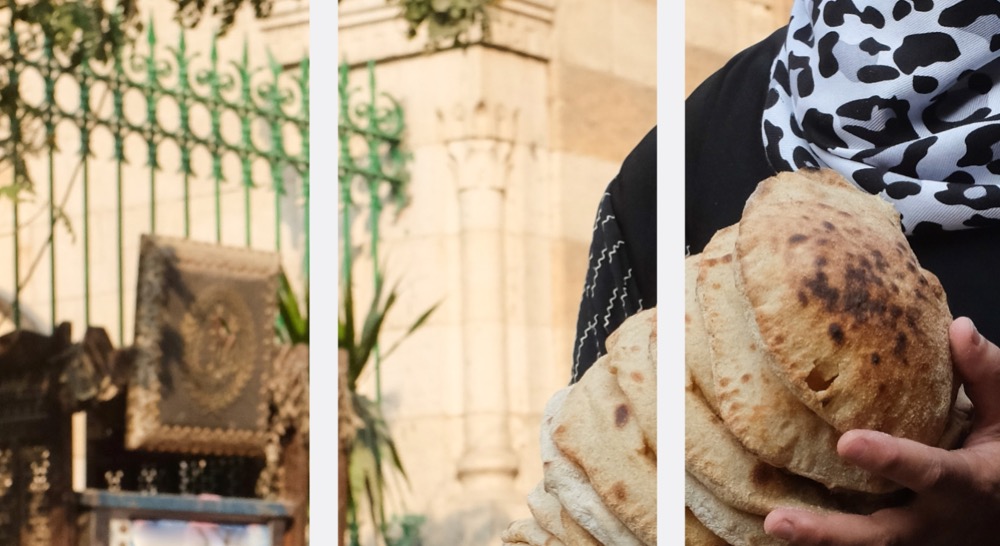 This paper presents a reading of the third voluntary national report (VNR)  of Egypt  on the implementation of the Agenda 2030, with a particular focus on the goal of gender equality. Nevertheless, it is important to note that the reading takes into consideration the web of relations among the 17 Sustainable Development Goals (SDGs)  as well as the need for the adoption of intersectional policies and interventions to enhance the effectiveness, integration, and unity of goals. SGD5 on Gender Equality is no exception in this regard; its set of indicators intersect with those of other goals, adding to their sustainability and comprehensiveness.

In Egypt, follow-up reports on the SDGs indicate great diligence in achieving the indicators of SGD5 on gender equality. In 2017, for example, Egypt declared 2017 as the Year of Egyptian Women. In addition, it adopted several public policies and legislation related to violence against women, credit for small and micro-enterprises, and women's empowerment. The above was lauded in official reports and considered by the Egyptian state as a major step towards policies and programs for women's economic and social empowerment. In the same vein, Egypt is one of 14 countries worldwide that has diligently provided progress reports on SDGs, despite being voluntary reports that lack accountability frameworks. Although Egypt has failed to sustain its reporting on other international human rights agreements and commitments, the diligence in the VNR process is commendable, as they reveal national development policies, attempting to measure its ability to generate change and focusing especially on women's conditions in the country. The comprehensive and cumulative nature of the VNRs is also noteworthy due to their comparisons with earlier reports. The Third VNR was linked thematically and analytically with the 2018 follow-up report and provided a critical reading of data for researchers.