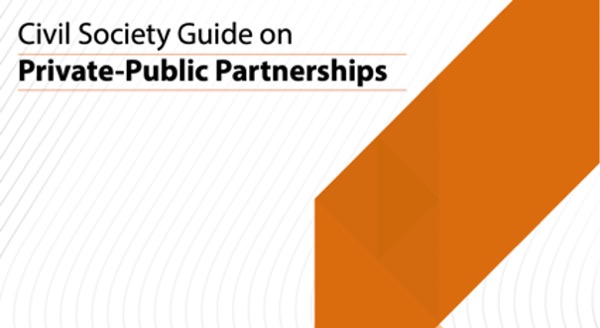 The primary trend in public policy making began to change drastically since the early 1980s. A new course prevailed, which promoted individual initiative and the private sector, claiming it would improve economic performance, achieve growth and prosperity, and create job opportunities. The new trend grew in the wake of the global crisis in the 1970s that ravaged advanced capitalist countries’ economies and those of the Global South alike. The crisis had revealed the limitations of models based on Keynesian principles that had focused on the state’s role in managing the economy by expanding the demand for its outputs of goods and services. Enabled by the new trend, capital managed to overturn the balance of power in its favor at the expense of workers. The door was open to the state’s retreat regarding many of the social gains of the exploited, the underprivileged classes, and broad swathes of the middle class. The concept of private-public partnerships (PPPs) emerged in this context. It was presented as a solution to continue providing public services in countries suffering from financial crises or lack of funding, preventing them from fulfilling their duties towards citizens, especially the vulnerable and impoverished social groups. In parallel, this new managerial model for public utilities opened up new opportunities for multinational companies to accumulate capital and provided them with new markets in the countries of the South.


This guide aims to enable Arab civil society organizations (CSOs) to better understand PPPs, especially in the Arab regional context. It also proposes a conceptual framework for evaluating PPPs based on a human rights-development approach. It takes into account the 2030 Agenda for sustainable development and its goals as an agreed-upon general global framework. Moreover, the guide aims to highlight the role of civil society and social and popular movements in the social accountability of PPPs. It hopes to influence relevant authorities to provide public services to citizens, especially vulnerable and marginalized groups, and push for adopting alternative policies founded on rights and development.
The guide consists of four parts:


1. Part One focuses on the definition of PPPs and highlights their potential benefits and disadvantages as a mechanism to meet the needs of “rights holders,” especially vulnerable and disadvantaged social groups.


2. Part Two deals with the experience of PPPs in the Arab world, highlighting their problems and challenges.

4. Part Four addresses the role of CSOs in PPPs, especially social accountability and transparency, in light of international and Arab experiences in this field. It also highlights the obstacles and challenges that prevent Arab CSOs from playing their integral role.