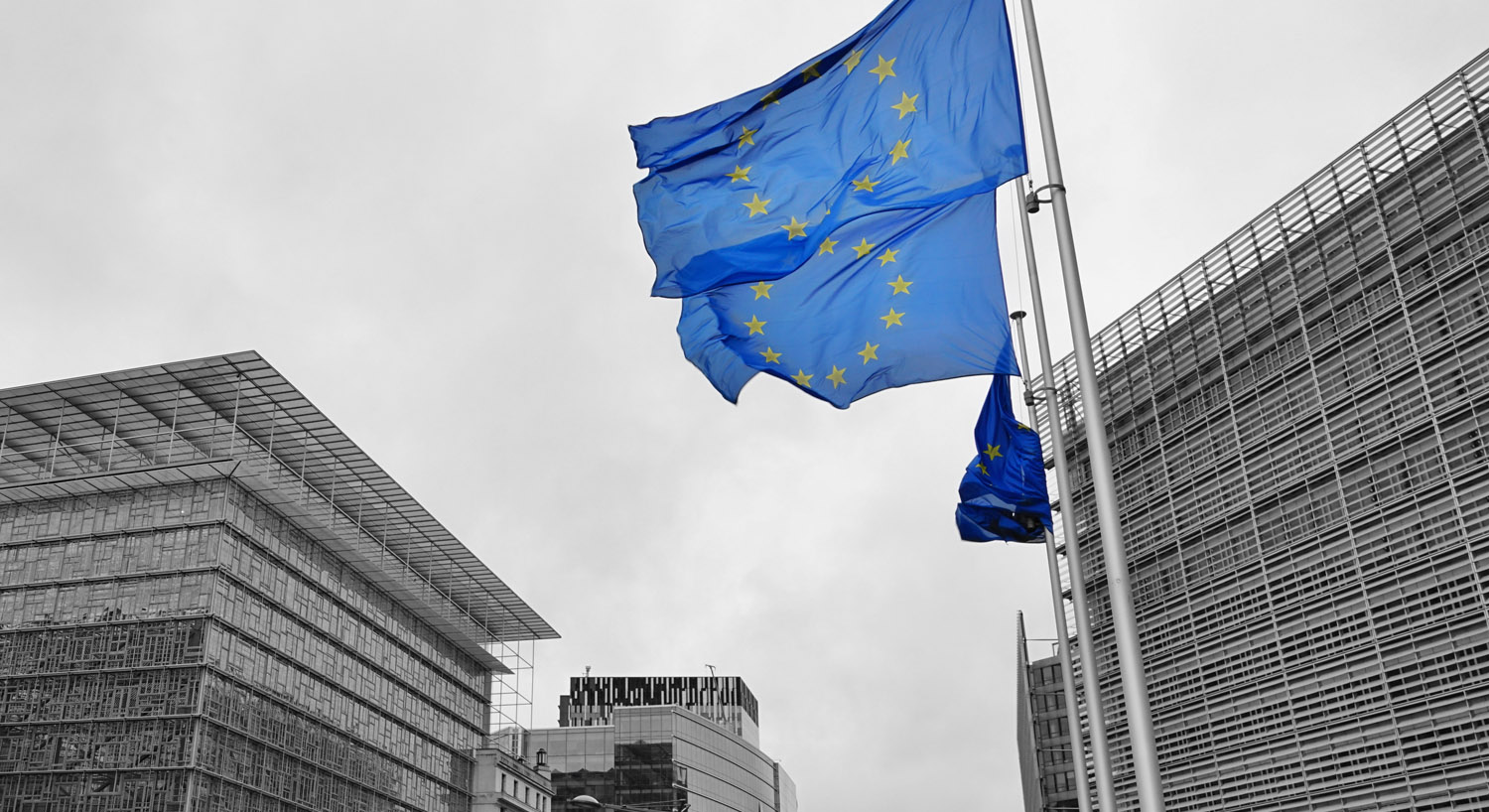 
Having a new push for European democracy among its 2019-2024 priorities the European Union stands firm in its efforts to strengthen the resilience of European democracies. This responds directly to European citizens’ priorities as well, as near a third of respondents (32%) of the Eurobarometer survey chose democracy as the top European value to defend, followed by freedom of speech and thought (27%) and the protection of human rights in the EU and worldwide (25%).


Indeed, the EU has been seen as a model for democracy and considered the lack of democracy and accountability a critically sensitive topic for decades.  Throughout its integration process and the latest with the Treaty of Lisbon, strengthening the Parliament’s powers, the EU tried to address any democratic deficit. Lisbon Treaty made democracy alongside human rights a guiding principle for all policies with an external relevance as well. In this respect, democracy is a central pillar of its work with accession and neighborhood countries.


However, despite this commitment, the democracy deficit in the Southern Neighborhood is crystal clear.  The very nature of rentier states in the Arab region, and the lack of governance mechanisms, state institutions, rule of law norms and principles and as well transparency-accountability mechanisms push these states on the edge and fail to develop democratic systems. Whereas for ruling parties and the elite these conditions are safeguarded for the sake of everything, it is equally important to note that for the sake of stability, commitments for the promotion and protection of democracy and human rights are benefitting waivers from the international community, including the EU. Therefore, despite the availability of several tools and instruments in support of democracy within the EU-Arab partnership achievements are limited. In this regard:

- The political will of Europe for putting protection and promotion of democracy in external relations is a must. This must be clearly and uniquely articulated by the EU on all occasions. Shuffling between stability-security related concerns and migration-border control measures, short-term interests of member states downgraded democracy discourse. This equally contributes to the continuation of militarization of budgets by the Arab countries, and allocation of resources to the arms trade instead of addressing root causes of inequalities and de-development.

- For the Arab region, there are embedded democracy deficits. These deficits should be tackled systematically for tools and initiatives for democracy promotion to be effective. The mere existence of elections- or institutions for rule of law will not secure democracy nor genuine civic engagement and participation. It is important to remember that being on a route to democracy does not ensure democracy. Engaging with societies in identifying weaknesses of existing systems and supporting their efforts to adopt alternative policies- to think outside and dismantle the box approach is necessary. Support (technical or financial assistance) should be to sectors identified by partner countries’ stakeholders (including civil society).

- On the other hand, the last decade has shown that societal dynamics change in the neighboring countries- despite years-long political elite holding their positions, peoples movements- mobilization and creating alternative discourse is strong. Thus changing national context of partner countries should be closely monitored. EU, engaging its Delegation at member states should closely follow national political dynamics, especially with opposition groups who face suppression and open up spaces for their concerns to be heard.

- Yet, supporting democracy should not mean bringing in an external agenda (political-economic- cultural…etc.), and this can only be ensured by actually bringing EU values and norms closer to societies in the Southern partner countries. Policy coherence of EU policies in this regard is a must. The peoples of the region showed their willingness for transformation and change. Their change tackled social and economic policies implemented in their countries, as well as neo-liberal policy agendas promoted by external actors (IFIs, EU, US…etc.). EU should remain mutually accountable in its partnership with the peoples of the region, alongside partner countries, by supporting the alternative rights based model, promoting social justice and equality. This should be reflected mainly in trade negotiations and the support of the development agenda. Likewise, the EU as a global actor can – and should- play a key role in promoting good governance, transparency and accountability within multilateral institutions (WB, IMF…etc.)

- In the promotion of democracy and human rights, it is important to note that enabling environment in the Arab countries has been challenged drastically, and systematically. From measures for combating terrorism and combating financing terrorism to COVID-19 related restrictions, fundamental freedoms to associate, peaceful assembly and expression of opinion and even access to information have been hampered. These methods were used to suppress political opposition groups and “emergency laws and measures” remain excuses to continue implementing them. Respecting partner countries’ policy spaces, such “excuses” should be critically assessed in dialogues.

- Whereas global reference documents like EU Action Plan on Democracy and Human Rights provide guidance, the situation of simple indicators for democracy (freedom of expression, media freedoms, free and fair elections…etc.) are very different in each partner country. On the other hand, there are complex indicators including historical background, political elites…etc. This being so, in democracy promotion one-fits-all approach should be left aside, as in all other policy making processes. Tools and instruments for democracy promotion should be shaped per the partner country needs and necessities. Ownership of these tools may also help move from a short-term project-fund linked commitment approach to an actual road map development.

- Last but not least, it is true that Europe and Israel are very close; culturally and economically. But democracy, peace and self-determination go hand in hand. The Israeli occupation of Palestine and its expansionist policies towards the West Bank is a litmus test for the EU’s democracy and human rights promotion efforts.