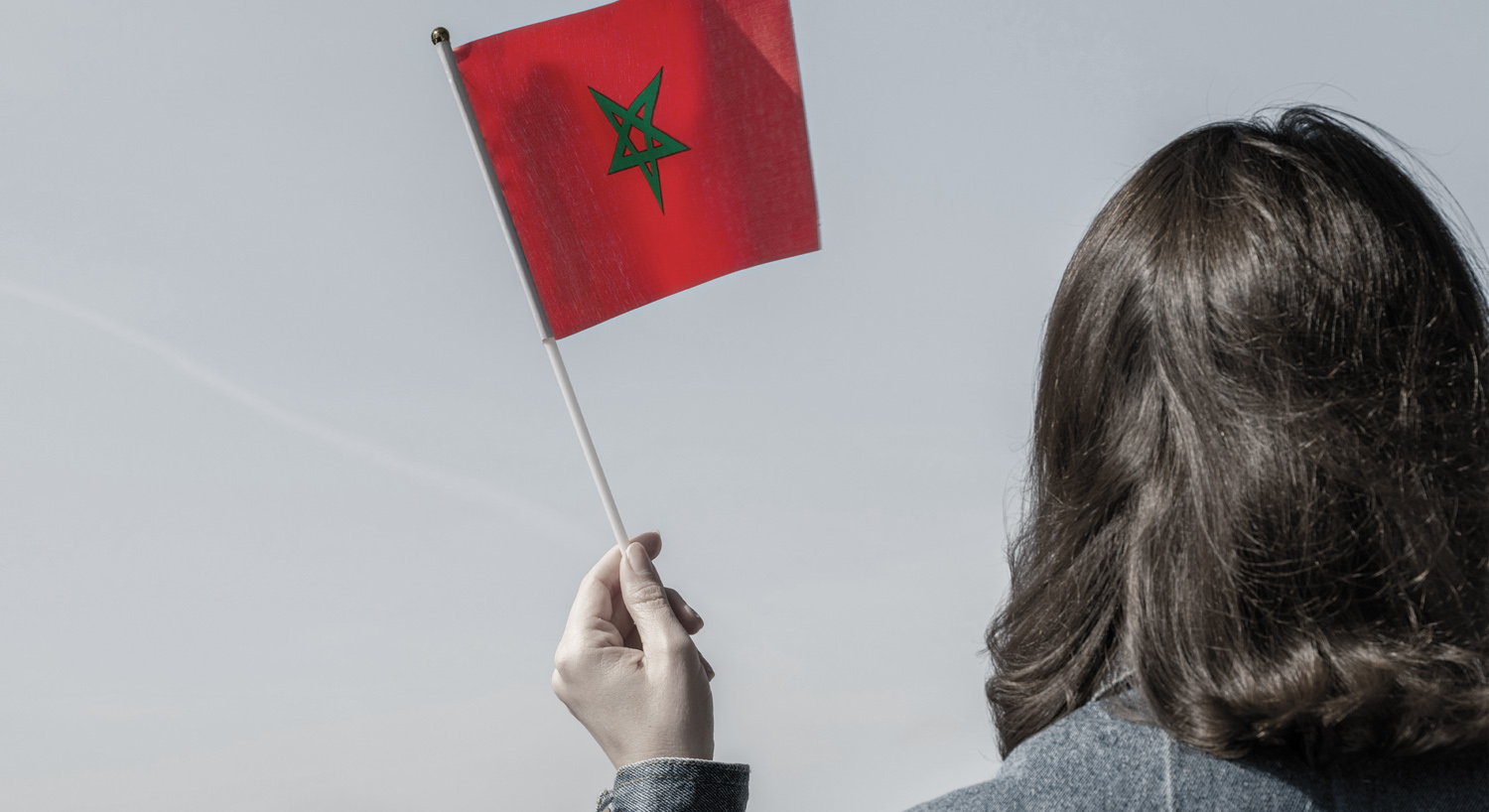 
On September 6, Moroccan society was shaken by a painful incident, a crime against childhood. Mariam, a 14-year-old girl, died following an unsafe secret abortion in the village of Boumeya in Midelt province. She had been raped and became pregnant against her will. The issue gained track on digital platforms as the #مريم spread around social networking sites in Morocco, denouncing that tragedy. An awareness campaign on the dangers of potentially deadly clandestine abortions was launched. Many Moroccan profiles switched to green in mourning.


Needless to say, rape and sexual assault, especially against a child, are crimes punished by all divine and human-made laws. However, they become more insidious if impunity persists and the perpetrator is not held accountable. Moreover, the case poses the question of abortion and unwanted pregnancy. This article will tackle the latter issue without prejudice to the urgency of the former.


This tragedy revived the controversy over abortion in Morocco. All human rights groups called for decriminalizing medical abortion and its regulation in a public health code according to WHO standards. They also called for making it a public service for women when the pregnancy threatens their physical, mental, or social health. They also demanded a radical and comprehensive reform of criminal law in that regard.


Mariam is another victim of unjust and arbitrary laws imposed on women. According to data presented by the Moroccan Association for Combating Secret Abortion, the number of clandestine abortions in Morocco in 2021 ranged from 50 thousand to 80 thousand cases, an average of 200 operations per day. The death rate of these illegal and unsafe operations is 4.2%. The rate due to complications after childbirth reaches 5.5%, in addition to the increase in the number of abandoned children. These frightening statistics show the extent of the absence of legal protection for women in Morocco.


Women forced by social and legal conditions to resort to unsafe abortions did not choose their tragic fate. They were pushed by the current legal system and enforced legislation, which does not take such tragedies into account. Criminal law is based on strict religious jurisprudence that does not address abortion as an issue as much as it increases its complexity. It ignores the jurisprudence of various schools that allow abortion within 120 days of pregnancy. However, today, Moroccan law must provide appropriate solutions to reduce the number of abortion victims. It should adopt a modern legislative system consistent with the Constitution and be imbued with universal human rights values.


Today, Morocco needs to enact and amend laws that fulfill its international obligations and ratify covenants and agreements concerning a system of laws that protect women and guarantee them the right to life. These laws should also be in line with the Constitution, which stipulates the supremacy of international laws.