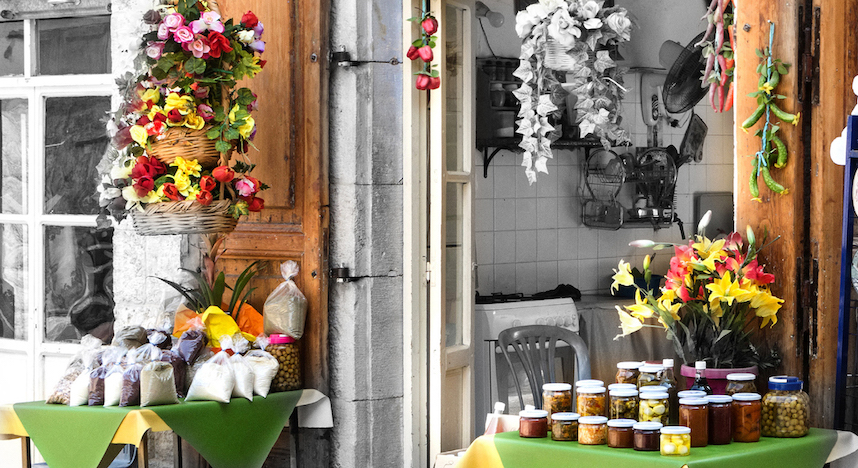 Historically, Lebanon had performed the function of an economic intermediary connecting the West with the Arab hinterland. This role was reinforced in the aftermath of the Second World War, as the country became a regional hub for tertiary activities, including trade, banking, transport- communications, tourism, and professional services (Issawi 1964; Gates 1989, 1998). By virtue of its outward-oriented services model and the domination of its bourgeoisie’s interests, Lebanon had become a ‘merchant republic’1 in which big business interests were elevated above the imperative of strengthening the weak structure of the Lebanese state. It was not without its implications on the role and accountability of the private sector in Lebanon and the country’s potential as a destination for domestic and foreign investment.

It is not the intention of this paper to contribute to the ideological debate concerning the merits of the private versus public sector. Instead, it aims to move the debate towards a more pragmatic ground. It attempts to explore the role of the private sector in Lebanon based on accountability and its contribution to sustainable development. The paper looks at the Food and Beverages (F&B, hereafter) sector as a case study. The choice of the sector is based on the following criteria. First, Lebanon’s cuisine and its F&B products worldwide stand out as the ultimate ambassadors for the small Middle Eastern economy. Second, representatives from the F&B industry have been the most accessible for the purpose of interviews, and the information received from the respondents is sufficient to construct a telling argument about the industry’s contribution to Lebanon’s sustainable development. Third, on a handful of occasions, the sector was the subject of a series of scandals involving lapses in safety standards, calling into question the existing regulatory framework that governs the business sector.

The paper adopts a descriptive research approach. It uses qualitative and quantitative data from various sources. It relies on descriptive tools in its quest to offer a more in-depth understanding of the issues raised by the above questions. For qualitative data, the paper uses the Ministry of Industry’s sample survey (MoI 2019) of 1500 industrial enterprises for 2016 and the 2019 World Bank Enterprise Survey (WBES, hereafter) for Lebanon, conducted between May 2019 and April 2020. The choice of micro-level data is driven by the limited availability of sectoral data such as employment and wages by sector. Where applicable, the paper also draws on qualitative data from semi-structured interviews that the author has executed with government officials and representatives from the F&B sector. This helps contextualize the contribution of the F&B sector to the SDGs, including through the conduits of employment generation, value-added and exports, innovation, research and development (R&D), and the environment.

The remainder of this paper is as follows. Section 2 presents the reality of the development context in Lebanon. It sheds light on the state of the private sector and investment. Section 3 overviews the domestic regulatory framework governing investment in Lebanon. Section 4 offers a political economy analysis on the role of the state vis-à- vis the business sector in the country. Section 5 presents the case study of the F&B sector. It discusses the regulatory and incentive framework and critically appraises the industry’s contribution to Lebanon’s sustainable development. Finally, section 6 concludes and offers an alternative approach to the private sector’s role and accountability.