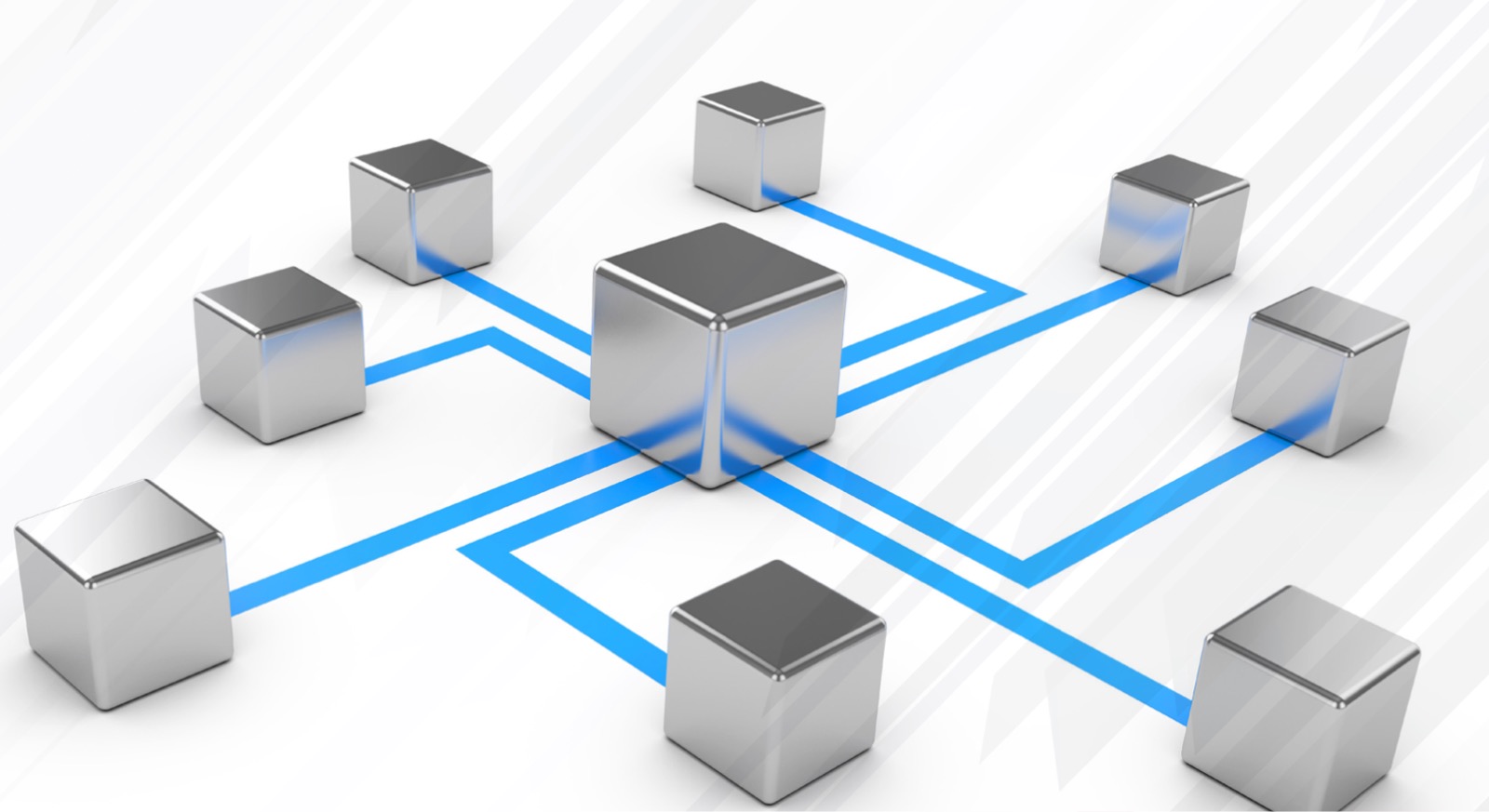 CSO Networks in the Arab Region: Opportunities and Challenges


The research paper on networking in the Arab region comes in the context of dialogues organized by the Arab NGO Network for Development (ANND) members and partners on the various challenges faced by Civil Society Organizations (CSOs) in the Arab region at the national level.


• The word "network" is old and has taken a long path. However, networks today are the main feature of the information age, the networked society, where the term has many organizational uses, including CSO networks. Networks are organizations representing "a technical tool for mobilizing human energies and directing them towards specific goals" and the implied cooperation of individuals, distribution of roles and tasks, and rational coordination of activities. Thus, NGO networks can refer to "a coalition of NGOs or individuals working in them, based on mobilizing common capacities and resources to support the positions of its constituents, develop their capacities, and increase their external influence. It aims to achieve common goals and public interests while preserving the independence of individual members." It means that networking - which takes different forms and carries different connotations from one community experience to another - means creating a network of organizations, individuals, or facilities, to achieve common goals.


• Establishing networks means adopting organizational solutions by relatively independent actors. They use their own resources and capabilities to solve problems presented to them, especially the fundamental question of cooperation to achieve common goals, regardless of orientation.
Thus, the adoption of a networked organization is not an end in itself. In principle, it aims to meet a need, which cannot be or is difficult to meet by other forms of organizing due to the limited resources of dispersed organizations and the complexity of the situations they face.
Networking does not threaten the identity and culture of member organizations. It allows them to enhance their independence, vis a vis other, more powerful civil organizations interference by authorities and donors, as much as it allows them to achieve a set of benefits and gains.


• Awareness of the value of networking varies among CSOs in the Arab region, both between organizations and within organizations, as indicated by the various forms and levels of networks from one country to another.


• The past few decades were marked by a clear tendency among NGOs in the Arab region towards networking. In light of the fundamental challenges and threats facing the endeavors to achieve development, establish democracy, and protect human rights, joint NGO action through civil networks becomes vital in serving social justice, human rights, and democracy.
The experience in the region revealed that networking is utilized more in the field of advocacy than in the areas of providing services, such as entertainment or culture. It also indicated a strong link between the question of civil society and the question of democracy.


• Not a single perception of networking in the Arab region, no matter how advanced, can constitute a ready-made recipe for building networks simply because there is no "one best way" to form networks. The condition for success always requires creativity and understanding the particularities of each case.
CSO networks in the Arab region were not necessarily formed or organized in the same manner. Each of those networks emerged in a specific context to respond to specific problems faced by the constituent organizations.


Experience in several countries shows that building networks generally requires the availability of essential resources (financial, human), a democratic approach, and a degree of professionalism and experience. It entails the knowledge that networks are not established in one day. They are a collective learning process. The networking process is more important than the network itself, meaning the network's formal structures. Networking does mean the loss of identity or culture by member organizations, as they shall be enhanced and enriched with new dimensions.


Networking in the region points to two different forms: functional, when individuals involved in networking aim to achieve some shared material benefit, and strategic, when the functional is overlooked in favor of a long-term shared vision.


It is clear from experience that networking is not about merely sharing a common stance but sharing the same benefits, expectations, and goals. Efforts are united to influence and pressure, exchange experiences, and transfer or strengthen capacities.


• The condition for the success of networking in the Arab region should not be based on ready-made prescriptions, no matter how effective they seem. Success requires creativity and understanding the local context and challenges.
Success also means that coalitions should be made up of NGOs close to each other in terms of interests, field of intervention, and specialization. They must adopt flexible, horizontal, and agreed-upon organizational mechanisms through equal participation by members and guaranteeing their interests. They must allow for mutual recognition and mutual appreciation. The process is not always straightforward because forming, managing, and maintaining networks usually requires civilian actors' time, effort, skills, and efficiency.


• Networking experiences, especially between associations, also reveal what Alex de Tocqueville called a tremendous instrument for social change. Once its capacity is developed and performance improved, this tool can become more fruitful and capable of achieving its tasks (such as mobilization, proposals, lobbying and advocacy, and establishing and operating projects).


• In the case of large networks, experience shows that it is difficult to define a common goal. It is even more challenging to control interactions between members. Due to the different aspirations of members, they become difficult to reconcile with the network's general outlook. Conflicts become hard to manage, and the network then turns from a means to achieve goals into an obstacle. Successful networking experiences in the region also indicate that it is easier to strengthen and consolidate existing old networks rather than build entirely new ones.
On the contrary, small networks are characterized by organizational structures with solid links, especially when direct and face-to-face. Conversely, institutional links in networks tend to be weak when communication is poor, indirect, or in one direction.


• Network governance is sought both in network management and the level of interaction among members and with partners. Networks are more robust if their members believe in the fundamental values (altruism - cooperation - responsibility - independence - trust - mutual respect - commitment - solidarity - participation), rights (participation in decision-making, discussion, planning, and evaluation; making use of the network's accumulated experiences), and duties (participation in meetings and activities, payment of annual membership fees, and financial contributions).