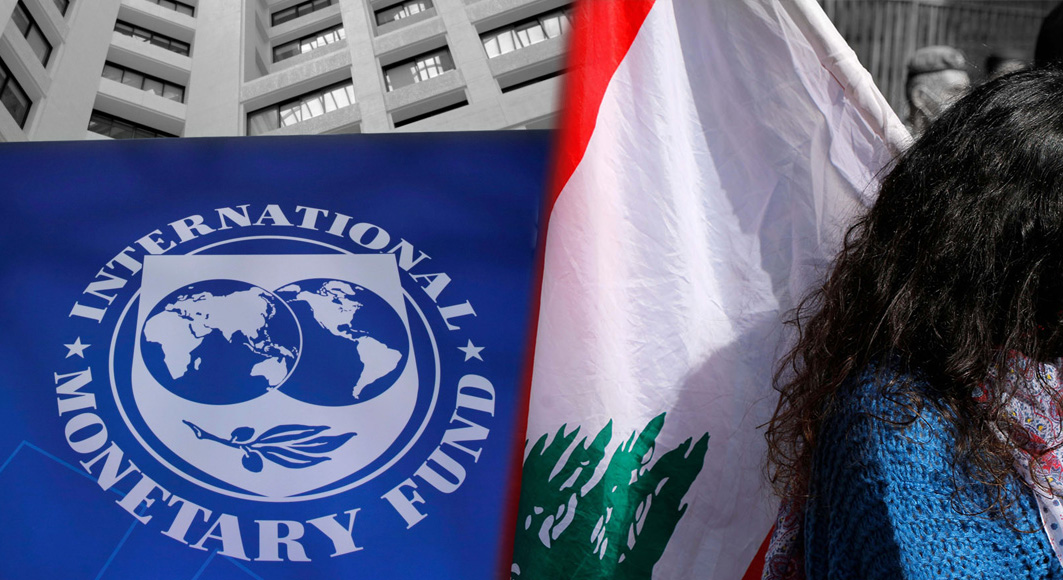 On the Framework Agreement between the Lebanese Government and the IMF

An agreement was reached recently between the Lebanese government and the IMF technical team tasked with negotiating the special support program for Lebanon to recover from the crisis inflicting the country for more than three years.

Lebanon is experiencing a multi-dimensional crisis. Although the financial, monetary, economic, and social dimensions are there, the crisis is political in the first place. Most of the forces that participated in power since the early 1990s bear responsibility. Some had participated in the civil war and continued to rule using a militia mentality. Others did not participate in the war but maintained clientelist practices within the quota system.

The persistence of the quota system led to disrupting political and public life and the mechanisms of democratic governance. It marginalized the constitution and the rule of law. In what other country can a Speaker of Parliament lock the doors of the House of Representatives for more than two years? Where else can Parliament extend its mandate for a full term? And is there a state that allows Presidential elections to be suspended three times in a row, the last one for one and a half years?

In which country does public spending continue for ten consecutive years without the approval of a general budget law in the House of Representatives? The foreign minister had even boasted on international media that the authorities managed the state’s affairs without a budget until matters eventually reached this resounding collapse.

In which country does the capital explode due to the storage of dangerous materials in an essential public facility, against the law, and where no official is held accountable? Although various administrative, security, judicial, and political officials were aware of explosive materials, the ruling parties blatantly interfered with judicial procedures to disrupt the criminal investigation.

The crisis is political, which explains the authorities’ reluctance to take measures or approve a recovery plan more than two years after Lebanon stopped paying its public debts. The only exception is an undeclared mandate by this authority to the Governor of the Banque du Liban. He took a series of decisions and measures that mitigated bank losses at the expense of public finances and depositors’ money.

The above introduction is to say an agreement with the IMF will not achieve its goals unless it is accompanied by actual political reforms that enhance accountability and restore the confidence of citizens, investors, and regional and international partners. The reforms must restore the rule of law, starting with reforming and strengthening the independence of the judiciary and approving anti-corruption regulations. In addition, it should involve reforming the monetary, financial, and banking system as an entry point for economic and social recovery, primarily through enhancing productivity, fair competition, the energy, transportation, and communications sectors, and redistribution mechanisms, including a fair tax system and a comprehensive social protection system. Above all, there should be an understanding regarding the distribution of losses of more than $100 billion. It should be done fairly between the state, the banking sector, and successive officials who failed to perform their national duties as citizens.

The IMF did not give up the demands/conditions it set to launch negotiations on the recovery plan and help Lebanon stop the collapse. However, the framework agreement is only a prelude. It will not be completed until after it is approved by the IMF Board of Directors in Washington, which adheres to implementing the conditions first. As a reminder, the conditions are five: (1) carrying out a criminal audit on the accounts of the Banque du Liban, (2) restructuring the Banque du Liban and the banking sector, (3) amending the banking secrecy law, (4) approving a law imposing restrictions on the transfer of capital abroad, and (5) unifying the Lira exchange rate against foreign currencies.

It should be noted that the framework agreement mentions a loan whose value does not exceed three and a half billion dollars. However, estimates agree that losses in the banking sector alone exceeded 70 billion dollars.

The main question remains, why now? Why did it happen two years after Lebanon stopped repaying its debts and its governments’ reluctance to approve a recovery plan to launch negotiations with the IMF? Why announce the framework agreement weeks before the parliamentary elections? Is it electoral bribery whitewashing the regime accused by its society first and the international community second of causing the collapse? Did the World Bank not mention the “deliberate depression”? Likewise, the Special Rapporteur on “poverty and human rights,” during his visit to Lebanon late last year, reported that Lebanon is a “state under collapse.” He was surprised by the authorities’ reluctance to take measures to stop it from happening. Has the international community become convinced of the impossibility of change in light of the prevailing political, economic and social climate and the worst parliamentary elections law? The law reinforces clientelism and imposes unprincipled alliances based on compromises and concessions. Thus, it weakens the chances of the forces of change to reach decision-making positions and prevents the desired reforms?

The announcement of the framework agreement was accompanied by the return of the international community represented by the Gulf states and the declaration of good intentions towards Lebanon. However, does this mean that the period following the elections will witness a shift in dealing with Lebanon?

Whatever the type of settlements agreed upon, the objection to the framework agreement and the return of the Arab brothers to Lebanon should not be understood as a protest or a refusal of help. Instead, it emanates from the lack of confidence in the current forces in power. The collapse will continue unless political forces coming to power commit to a recovery program stemming from citizenship that promotes rights and duties. On top of that, they should adhere to equal participation based on transparency and accountability as an entry point for any reform or recovery program they adopt.