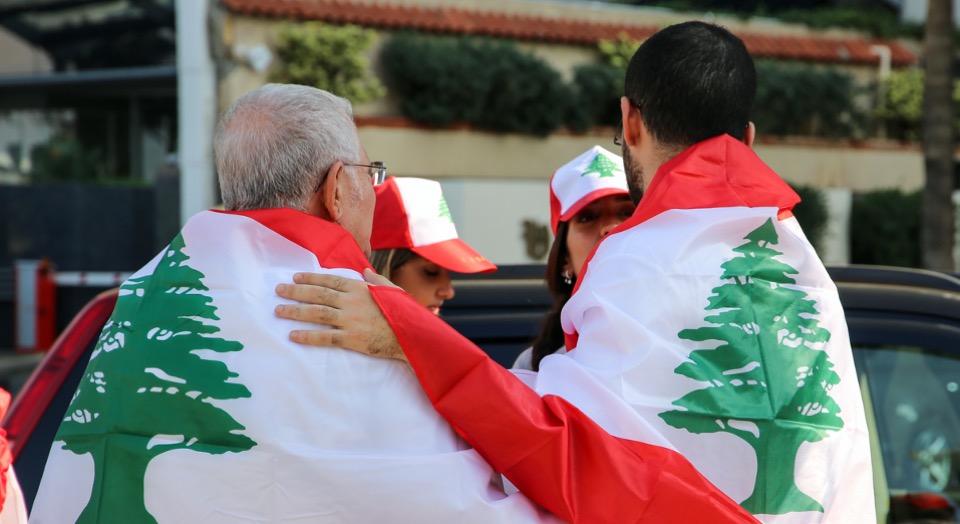 Civil Society Organizations and policy makers have been pinning hope on the International Monetary Fund (IMF)’s Special Drawing Rights (SDR) to relaunch their economies amid the COVID-19 pandemic. Special Drawing Rights can, in theory and in some contexts, be promising but, in practice and in the case of Lebanon, they entail more pitfalls than promises.

SDRs are like a swap credit line. They are an international type of monetary reserve currency created and maintained by the IMF as a supplement to the existing standard money reserves of member countries. The value of the SDR is calculated as a weighted basket of five major currencies (the US dollar, the euro, the Japanese yen, the British pound, and the Chinese yuan that joined this combination of currencies in 2016) at a certain point in time and varies accordingly.1 One SDR is currently worth about USD 1.42.2 Members participating in the SDR Department (currently all members of the IMF) can buy and sell SDRs in the voluntary market. This foreign exchange reserve asset is issued by the IMF in crises times, and the allocation is distributed to member countries in proportion to their quota shares at the Fund (a figure based on a country’s size and contributions to the IMF).3 The prospective issuance in August 2021 is meant to provide a critical tool to help low income countries pay for the COVID-19 response and deal with their economic fallouts as a result of the health crisis. Recipient countries can cash their share of SDRs into foreign currency (any currency of the five included in the basket) to pay for debt and financial needs, hence why they have been advocated for by international development experts and activists.4

This newfound source of international liquidity is definitely expected to be attractive for a country like Lebanon which is facing a multifaceted crisis, as it witnessed the beginning of a financial collapse since the uprising erupted in October 2019, followed by an economic stagnation that was exacerbated by the pandemic as of March 2020 and further by the Beirut Blast in August 2020. Although Lebanese experts and activists have been agnostic about the issue of SDRs, a significant group of them is awaiting the issuance of this monetary tool which – they believe – promises to rescue the country from its economic depression that is characterized by debt insolvency both nationally and internationally, a twin deficit (with exports exceeding imports and government expenditures exceeding revenues), and a stagflation or, in other terms, a hyperinflation coupled with economic stagnation whereby economic growth is even negative and the unemployment rate is very high.5 Given the rentier nature of the Lebanese economy which now suffers the breakdown of its most predominant sector, the banking sector, and which naturally does not promise any structural reforms in the short or medium run; given the shaky political economy situation with the devaluated Lebanese exchange rate reaching an all-time high of LBP/USD 13,000 in May 2021 6 and the acting government adopting a “no policy” policy in face of the socio-economic repercussions; and given that corruption in the public sphere has become more explicit than ever and that there is no glimmer of hope for a new government to be established so as to relaunch macroeconomic activity, the receipt of the so-called “concessional and unconditional” hard currency – in the form of SDRs - cannot but sound tempting for the Lebanese ruling class and appealing for many Lebanese economists.7

However, the author expects a notorious impact of such an ad hoc modality of aid financing amid the current circumstances in Lebanon. Lebanon did not negotiate an IMF plan and defaulted on its debt without a plan and without negotiations with the creditors. SDRs offer a big sum of money that Lebanon will not judiciously employ, as the government has been dragging its feet on long-overdue and necessary reforms. This assumption is also based on the “nominal myopia” afflicting policy making in Lebanon despite critical times. Policy makers would keep doing their business as usual and depleting the country’s resources and reserves until they reach a dead-end, instead of thinking of structural reforms. SDRs would therefore be used outside of the purpose for which they were allocated and would increase the level of moral hazard and the scope of arbitrary measures on the decision making level.

Not only SDRs will not provide sufficient resources to help heal the Lebanese economy from its continuous decay or to respond to the pandemic as needed, they will most likely be subject to corruption – no matter what form they get translated into – and either be appropriated or taken advantage from for clientelistic purposes. Moreover, there is a considerable list of plausible scenarios that could take place, in case of an SDR allocation to Lebanon, ranging from reproducing the Ponzi scheme and taking advantage of the parallel exchange rate market to confiscate the “fresh” hard currency, to financing the unsuccessful and non-purposeful subsidy scheme.

An SDR allocation in Lebanon is nothing but a short term solution (perhaps) to long term problems and a volatile tool for a volatile economy. Unlike how they are being promoted, SDRs are not debt free and not totally unconditional. They rather have an inflationary effect and the potential to further depreciate the Lebanese Lira, while Lebanon has become extremely susceptible to even minor shocks. Therefore, it would be very difficult to imagine any successful use of these facilities in the country. This adds to the abstract nature of a too blunt of a tool, making it hard to implement on the national level.

As the prognosis is quite bleak, welcoming any new SDRs should be coupled with serious measures from within and from the IMF to ensure that they are employed amid enhanced transparency and accountability and in the right path. It is also imperative not to count on SDRs in saving Lebanon from the crises it has been drowning in, including the COVID-19 crisis, but to rather focus on developing a clear macroeconomic structural plan that helps the Lebanese authorities make strategic decisions for long term and sustainable solutions, which would build the needed basis for future SDR allocations and similar foreign interventions to be successful.