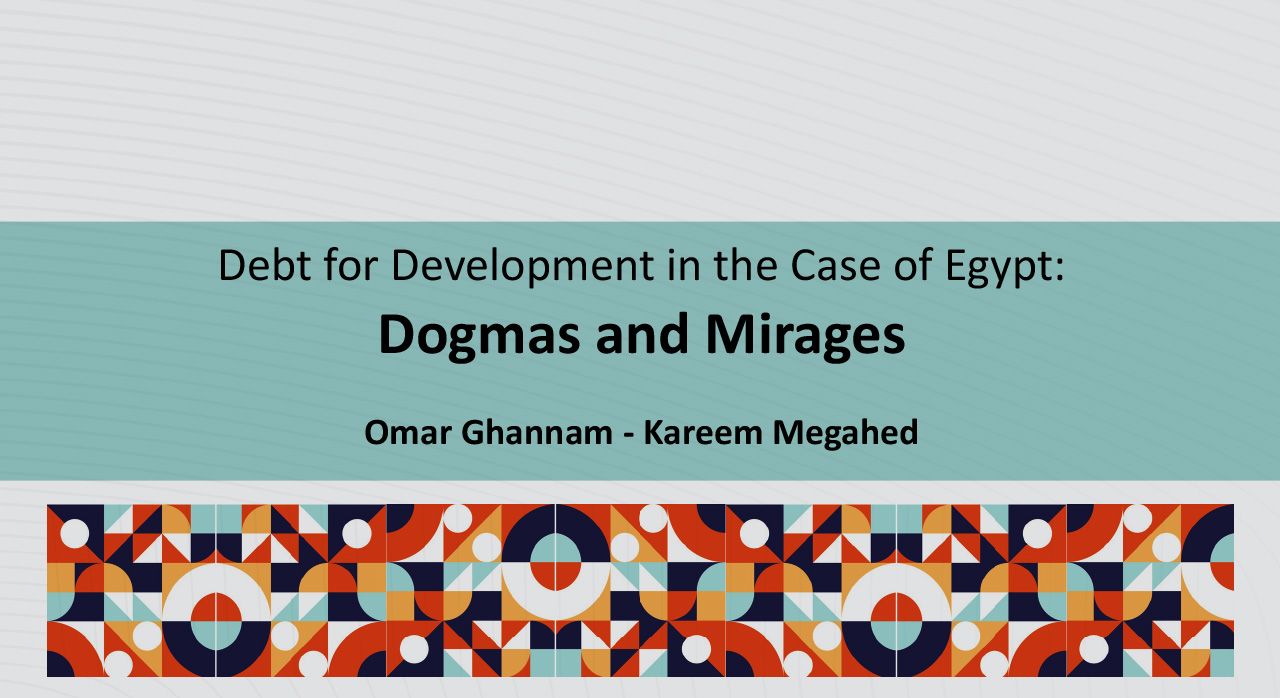 Debt for Development in the Case of Egypt: Dogmas and Mirages - Omar Ghannam and Kareem Megahed

Debt for Development in the Case of Egypt: Dogmas and Mirages -  Omar Ghannam and Kareem Megahed

Egyptians view of sovereign debt has always been negative, not out of some misplaced sense of prudence. Rather, this view springs from the very real destructive experiences they suffered against the backdrop of the sovereign debt crises over approximately the last two centuries. As sovereign debt, not personal debts, became more and more prevalent in the world of finance during the nineteenth century, the logic of indebtedness centered on using loans to overcome bottlenecks in resources, mainly granting access to capital. Just as it was during the preceding centuries, sustained indebtedness was not possible for several reasons, prime among which is the gold standard’s stranglehold on the money supply that can be poured into financial markets and supply public deficits. In this paper, we will present a short chronological history of Egypt’s experiences with debt since the 1800s, followed by a case study of Egypt’s New Administrative Capital, one of the most recent mega-nationalist projects financed by debt.