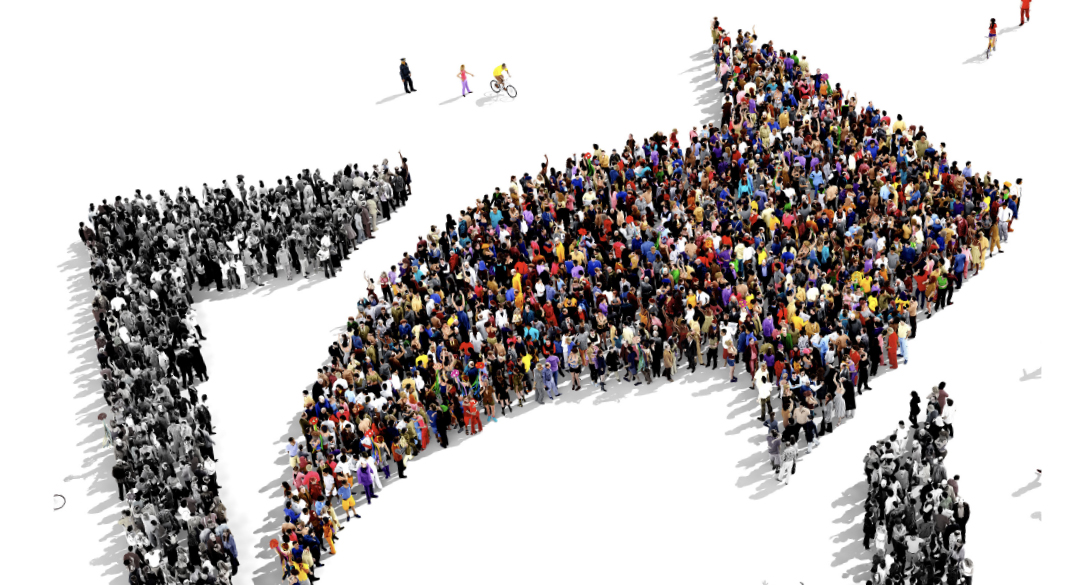 Development, The State and The Role Of Business: Considerations In The Way Towards Effective Accountability Frameworks

Development, The State and The Role Of Business: Considerations In The Way Towards Effective Accountability Frameworks - Download full report.

The role of the business sector and foreign direct investment are critical for economic growth and developmental processes. This statement might be close to being incontestable. It is part of the mainstream narrative associated with Agenda 2030 for sustainable development.

Yet, a positive correlation between an enhanced role for the business sector and increased quantity of investments on one hand, and an added value on the sustainable development front on the other, is not a laissez-faire endeavor. It requires deliberate intervention by the State at multiple levels of the policy and legal framework in order to dynamically stimulate these linkages. Part of this intervention entails building an accountability framework for business that clarifies the minimum responsibilities of business as well as their respective liabilities in case of violation.

The story of the role of business in society and its accountability is closely intertwined with the story of the role of the State. It is States that offer rights and privileges to business entities through various policy and legal decisions they undertake and legislative frameworks they put in place. It is States that could design an accountability framework that is relevant and effectively aligned with the changing role that the business sector is undertaking in the development sphere. This is the basic premise of this chapter, which will be elaborated throughout the different sections.

The discussion in this chapter is set in the context of an increasing role of businesses in the public sphere and developmental processes. This trend resulted from the wave of privatizing what has been traditionally a public function, such as education, health service, and pension schemes.

A most recent manifestation of this trend are widespread public-private partnerships that have been promoted and utilized to expand the role of the private sector, including multinational

companies, in the fulfillment of projects related to the Sustainable Development Goals (SDGs), including large infrastructure and public services projects. This is enabled by a narrative that assumes public money is not enough and that the only way that the SDGs could be achieved is through enhancing the leverage of private money.

The 2014 World Investment Report issued by the UN Conference for Trade and Development, which also noted that “at current levels of investment in SDG-relevant sectors, developing countries alone face an annual gap of $2.5 trillion. In developing countries, especially in LDCs and other vulnerable economies, public finances are central to investment in SDGs. However, they cannot meet all SDG-implied resource demands. The role of private sector investment will be indispensable” (emphasis added). According to the corporate group World Business Council for Sustainable Development, “business has a broader role to play as an essential source of finance when it comes to unlocking the estimated $5 trillion to $7 trillion worth of annual investment the United Nations estimates will be needed to realize the SDGs by 2030” .

The emphasis on the role of the private sector in developmental processes is expected to increase given the severe implications of the COVID pandemic on the fiscal space and related policy tools of many governments particularly developing countries, including Arab countries. Most middle-income countries in the Arab region witnessed a serious drop in revenues from tourism, remittances, trade and general economic activities, consequently limiting their fiscal space and ability to respond through stimulus packages, which developed countries have heavily resorted to in order to face the ramifications of the COVID- pandemic. Similarly, oil-rich countries in the Arab region face increasing constraints due to the changes in the demand for and price of oil, which promises to be a longer-term structural problem. In addition, least developed countries and conflict-affected countries in the region saw their already limited capacities dwindle. According to the International Monetary Fund (IMF) regional economic outlook for 2020, the region’s economy is expected to contract by 5.7 percent, with the economies of some conflict countries projected to shrink by as much as 13 percent, amounting to an overall loss of US$ 152 billion. This translates into an estimated 14.3 million persons becoming poor, raising the total to more than 115 million persons living in poverty, or around one quarter of the total populations in the Arab region. Moreover, job losses are estimated to have reached around 17 million full time jobs during the second quarter of 2020.

At the same time, it is often assumed that “vibrant private sector requires attracting international firms by ensuring that foreign direct investment finds an enabling environment”. Often, building an ‘enabling environment’ has been associated with shrinking the role of the State. Given their international economic commitments, States have been increasingly giving up the tools that they need in order to stimulate positive dynamic linkages between investments and sustainable development. States have also often been reluctant to design an accountability framework under domestic legislative frameworks that clarifies their expectations from business and set mechanisms to hold violators to account. This in turn has led to increasing cases of corporate impunity for mal-practices and human rights violations.

In addition, given many Arab countries are often categorized as ‘fragile’ and ‘conflict affected economies’, they are often advised to compensate for risks faced by investors in such contexts, by “strengthen(ing) investment policy frameworks”. These are usually the key words for calling countries to commit to a national and international legal framework that recognizes what is considered ‘high standards for investor protections’, including “guarantees for investors, namely: provision of fair and equitable compensation for expropriation; granting of fair and equitable treatment to foreign investments; intangibility of the law; guarantee of transfer of fund, right to repatriate profits and to liquidate the investment; or access to international settlement of investment disputes”. This kind of legal framework does not usually attend to issues pertaining to responsibilities and accountability of businesses and investors, and in many instances, could constrain government’s regulatory space and tools needed to address business accountability.

Taking the above as context, this chapter focuses on discussing the role of business, and related accountability frameworks, in contributing towards achieving sustainable development and development cooperation. The notion of sustainable development, as used here, incorporates multiple transformations that countries, particularly developing ones, ought to attend to, including industrialization in the context of the digital revolution, ecological transformations that would enable the mitigation and adaptation needed in light of the climate crisis, and attending to the challenge of inequalities including gender inequalities. The notion of accountability encompasses legal accountability under the applicable legislative frameworks and also accounts for the added value of the private sector on the developmental front.

The chapter commences with an overview of the global trends in business practices and how business conduct often falls in tension with sustainable development. This includes a discussion of the rising narrative on ‘Corporate Purpose’ and how it potentially interfaces with or influences the thinking about the role of the State regarding accountability of business. This is followed by overview of past and ongoing attempts at the international level to design a regulatory and accountability framework of business.

The last section, preceding the conclusion, discusses ways in which States’ approaches to contractual undertakings, laws pertaining to businesses and international commitments in the area of trade and investment could be reviewed and managed in a way that accounts for human rights and business accountability.

This chapter discusses the role of business enterprises in general, and is not restricted to the legal form of the corporation. Yet, it does focus in some parts on the corporation’s roles and responsibilities given that the most influential private entities today choose to incorporate. The economic influence of these actors often spills over at the political and developmental fronts.

Development, The State and The Role Of Business: Considerations In The Way Towards Effective Accountability Frameworks - Download full report.