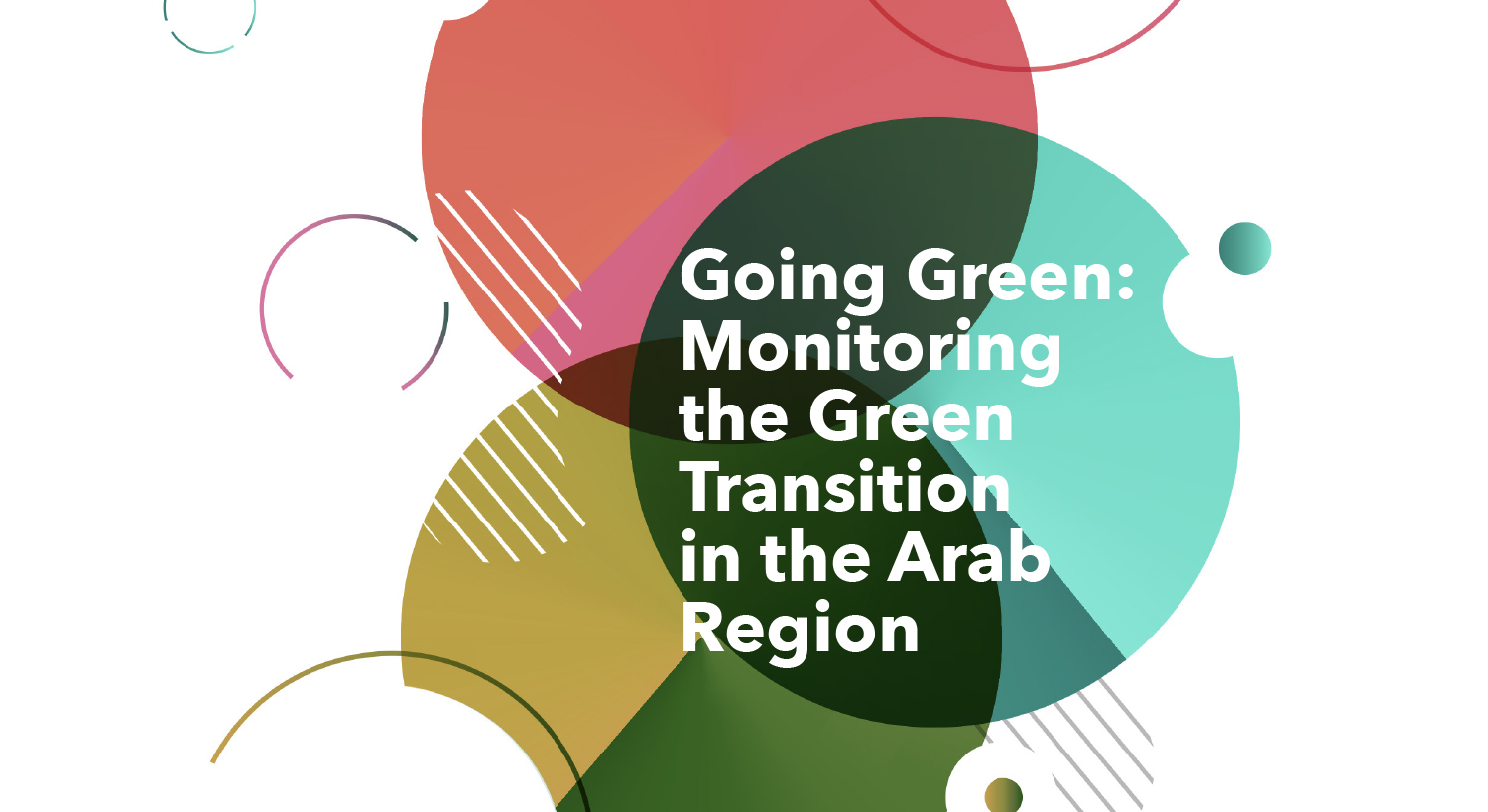 The economic slowdown associated with the COVID-19 pandemic and other simultaneous crises has done little to slow the climate crisis. Preliminary data show global greenhouse gas emissions (GHGE) increased in 2020 while the global average temperature in 2020 was about 1.2°C above pre-industrial level, dangerously close to the 1.5°C limit called for in the Paris Agreement. The world also fell short of its 2020 targets to halt biodiversity loss, while 10 million hectares of forest have been lost annually between 2015-2020.  Consistent with the 2030 Agenda for Sustainable Development Goal 13 (climate action) and the Paris Agreement on climate change, CO2 emissions must reach net zero by 2050, in order to limit warming to .5°C above pre-industrial levels. Greenhouse gases (GHG) increased in 2020 around the world, despite changes to typical patterns during lockdown periods of the pandemic.

This inquiry comes at the convergence of “the three planetary crises: the climate crisis, the biodiversity crisis, and the pollution crisis.” However, these challenges also coincide with the crisis of global finance and the greatest disparity in wealth distribution for a century, the crisis of population growth (unaddressed in global policy processes since 1994), the crisis of armed conflict and occupations, and the related crisis of human displacement. The Arab region lies at the geographical center of all these crises. While “crisis” (azma, in Arabic) is a typical theme and term common to the contemporary discourse in MENA.  The combination of these azmat poses a dilemma for states and governments to prioritize efforts and resources without the luxury of selectivity.

To wit, the region is also characterized by the highest rate of youth unemployment, the highest level of capital flight  and the uniquely predicted combination of water stress and drought risks, coinciding with reduced crop yields due to climate change.  With low human development index (HDI) rankings for many Arab countries and rampant poverty, the region is also facing internal conflicts over scarce natural resources such as conflicts between rain-fed farmers and pastoralists.

The region hosts—and produces—the majority of displaced persons and refugees. Conflicts in some countries lead to poor and declining performance on most SDGs, particularly on food security (SDG 2), health (SDG 3) and peace and justice (SDG 16). Three countries from the region (Republic of the Sudan, Syrian Arab Republic and Republic of Yemen) are among the bottom 50 countries on the SDGs dashboard in 2020.  The consequences of conflict on the environment are evident also in the occupied Gaza Strip of Palestine, which the UN predicted would be uninhabitable already by 2020.

Against this backdrop, much of the official discourse emphasizes the means and expertise of the private sector in achieving green transition by mounting profitable and operational green initiatives. Meanwhile, the role of government is explained as facilitating, incentivizing and regulating the process dominated by private interests. Moreover, government is seen as internalizing environmental externalities, encouraging social inclusiveness and generally enabling the shift of investments in human and natural resources, including clean and renewable energy.

Much of the discourse cites the ability to mobilize external financing and investment for green projects, as well as reduced carbon emissions, as measures of green-transition success.  And green financing has surged in the global market. From a modest US$ 46 billion in green bond issuances in 2015, the industry exploded with just under US$ 250 billion financed in 2019.  Among the region’s states, Egypt appears the leader in mobilizing funding through its “green bonds” (sukuk khadra’), sold on the London Stock Exchange since 2019.