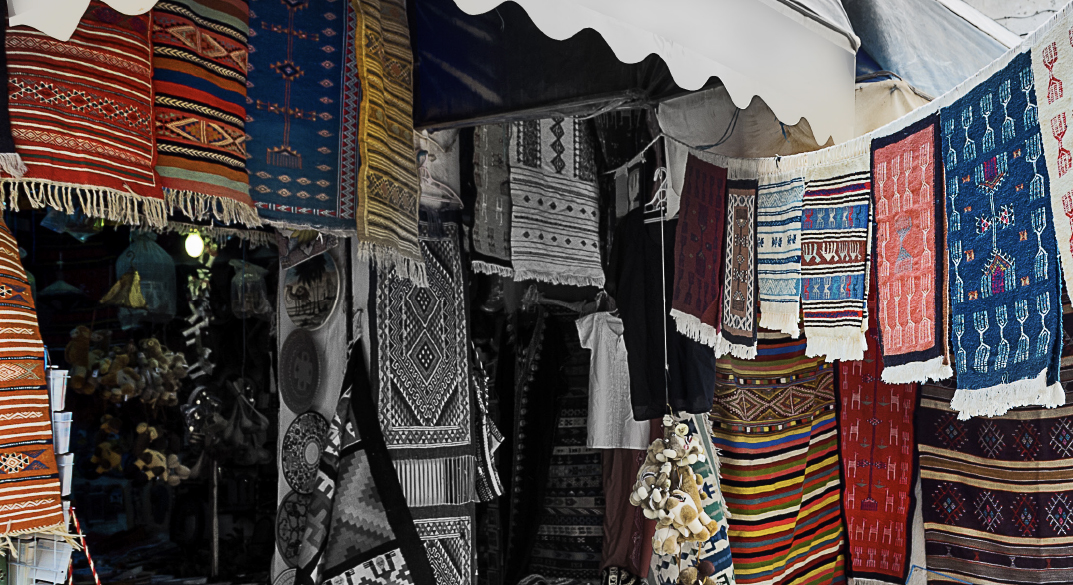 Investment and SDGs in Tunisia

This chapter aims to analyze the national context of economic development in Tunisia, mainly through an in-depth analysis of foreign investment, public-private partnerships, and CSR policies. Since the 1990s, the national development strategy has been characterized by an over-reliance on foreign direct investment to bolster growth and create job opportunities. Indeed, Tunisian authorities have focused on attracting foreign direct investment (FDI) based on the assumption that foreign businesses are the primary source of jobs and wealth creation, innovation, and economic well-being of society. Since the 1990s and the implementation of the IMF structural adjustment plan, the country’s economic development model has been based on Tunisia’s engagement in globalized trade. As a result, development was concentrated on the coast to the detriment of inland regions. The model was highlighted during the Tunisia 2020 conference, also called the International Investment Conference, which took place in 2016. During the conference, national authorities introduced the 2016-2020 Development Plan to international partners based on the same narrative focused on attracting and boosting foreign investments in Tunisia.

The conference and the Development Plan are indicative of Tunisia’s continued focus on financing development through foreign private capital. Since 2021, several reforms have been adopted to attract FDI. Moreover, those years witnessed the emergence of a narrative towards entrepreneurship and startups, with the adoption of the StartUp Act in April 2019. Thus, there seems to be a continuity in the economic policy adopted before 2011. The authorities are utilizing the same economic narrative to legitimize neoliberal policies based on deregulation and privatization.